What Lens Are You Looking Through? 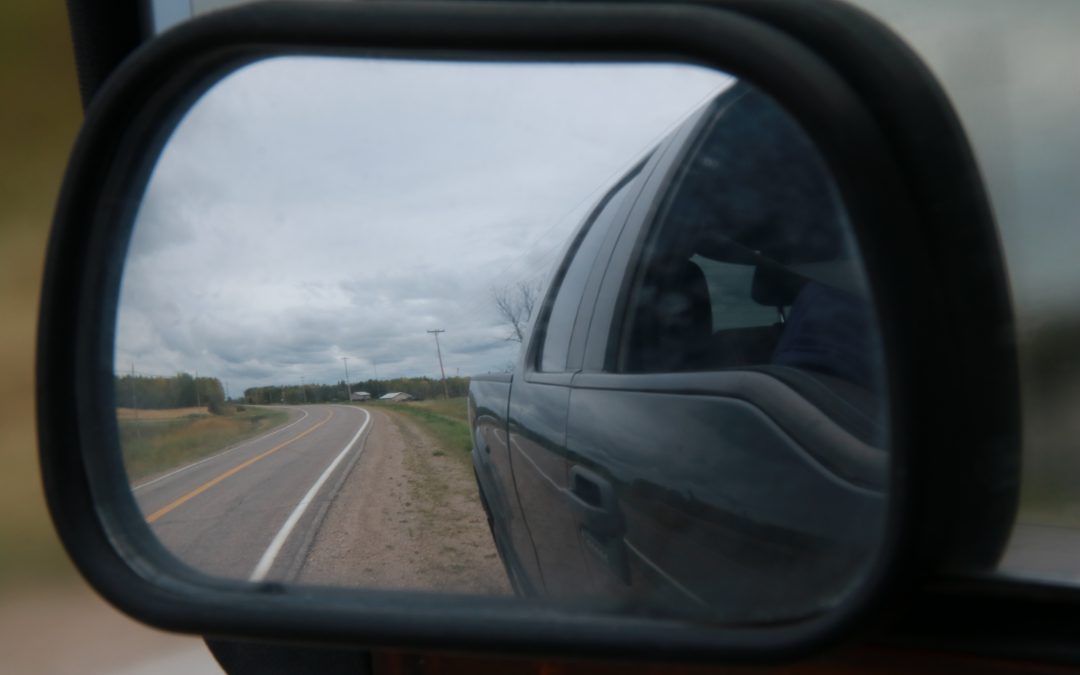 I am a photographer, as you can probably see from looking at my current website, www.cjamesharris.ca. On any given weekend you will find me travelling the streets of Winnipeg or the highways of Manitoba in search of something to photograph. I have one lens on my camera. It is an 18 mm to 250 mm lens. This means I can shoot images both near and far. I can focus on the fine details of a subject or I can shoot a vast area of the landscape. I also can adjust the camera settings to alter the image visually. More light or less light, shutter priority or aperture priority, monochrome or colour, etc. The options vary, and the image will look different on every shot.

Like the camera, we have developed our own lens with which we view the world, the community we live in and the people around us. At times that lens can reveal a stark reality of our society. For example, taking photos on a cloudy day often appear dark and the images we see are washed out, lifeless. On sunny days the images are crisp. The things we focus on are bright, and we can look at the details in the subject. Colours are vivid, and we can enjoy the contrast between light and shadows. Winter has the same effect. On cloudy days the snow appears dull and lifeless. While on a sunny day the snow sparkles and subjects we focus on stand out with the white.

For those of us, the lens we look through is critical. We tend to judge those around us using the lens we prefer to look through. When someone is irritating us that focus is tight and we see all the flaws that person has. Every detail is exposed to us. When we are happy with someone that lens is not focused so tight. We broaden our view and take in the world around us. We apply this lens to ourselves as well. Some days we are harsh and critical of ourselves. The lens is focused right in on us exposing every detail and every flaw.

Some of you may not be aware that I have a disability; I am an amputee, and I walk with the aid of a prosthetic limb. I have learned to accept this fact it, not like I had a choice in this matter. The reality is that while our health care system can help you through the physical aspects of recovery, they really suck at the mental healing. In the book I’m currently writing, I talk about the first day of seeing my leg after it was removed. I was frightened and despondent. From that point on the lens, I saw myself through was that of a disabled person. On the outside, I appeared strong and determined to recover and return to what would be a new normal. Inside I struggled with my identity.

I chose the most critical lens to look at myself. My focus became that of a broken man. My self-esteem hit an all-time low, and I thought my spouse would leave me for a “whole” person. I tried very hard to not focus on that aspect as I recovered and eventually I managed to push it back in my mind. Two years later I found myself single again. This time it was different I was alone with one leg. My flawed lens was telling me you are single and disabled what woman would want you? Every interaction with a woman left me in fear that I would be rejected for that reason. Here is the real flaw, other people have their own lenses, and you cannot control which one they look through.

My flawed and critical lens was focused once again on the missing part of me. I was missing the big picture. What did this do for me? One it left me rooted in the past, remembering the days I would go running or feel whole and two it prevented me from moving on. You see I eventually realized that no one would want to be with me if I was focused so tightly on the fact that I was flawed.

Back the camera up and look at the scenery around you. Try to avoid the harsh and critical settings in your brain that would create a stark and bleak world. Life is not monochrome; it is colourful and full of people who look through that vivid lens too.

Now it is your turn. What lens are you looking at yourself through?